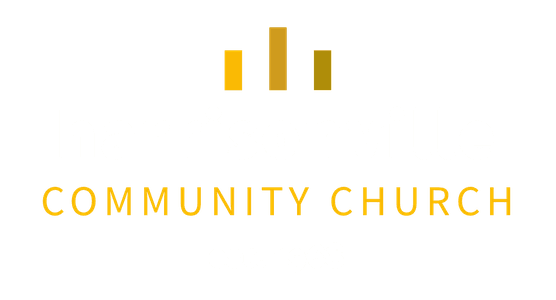 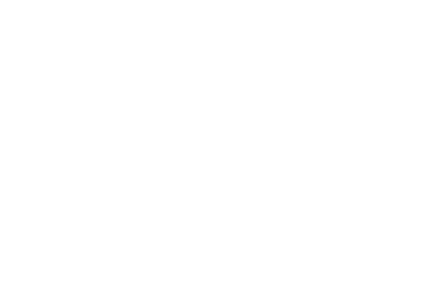 Say hello to the leadership team at Harrisonville Community Church Brian joined the HCC staff in February of 2015 as the Youth Pastor. Brian is passionate about creating an environment where all students not only feel welcomed but feel loved and accepted. He is passionate about equipping young believers to excel in the culture in which they live every day. When he is not at work he loves to read, listen to 90’s music, and watch sports (especially the Chiefs and Royals). Candy joined the HCC staff in January of 2015 as the Office Administrator. Candy has been blessed with the spiritual gift of administration and uses it consistently in her roll. Candy truly enjoys working with, helping, and getting to know anyone who works with the church. When not at work you can find Candy spending time with family, traveling, and sewing. Beau joined the HCC staff in October of 2017 as the Operations Director. Beau is passionate about helping HCC and HCS stay up to date with ever changing technology, mixing sound for the worship team and all HCS events, and the relationships he gets to build with the people he works with. When Beau is not at work he enjoys all things espresso, checking out the latest gadgets and watching soccer, especially when his son Will - 12, plays for the KCSG soccer club. Rachael began serving as the Worship Leader in 2015. She is passionate about bringing songs that will not only be used in worship, but will be used to minister to the hearts of those who sing them, in good times and in bad

When she is not at work, Rachael likes to spend time with family and friends, drink coffee, and use artwork a creative outlet.

Rachael is married to Cory and they have 3 kids. Charlotte, Jonathan, & Emma. John Peak joined the HCC staff in 2017 as Small Groups Coordinator. John has attended HCC for 25 years and he has been blessed to be a part of a Small Group for all of that time. John firmly believes that Groups are the glue that binds together the members of HCC.

John is a retired trial attorney, having practiced for 50 years. His goal now is to play bad golf for as long as possible.

John is married to Bonita and they have one daughter and two wonderful granddaughters. This will be Chad’s third year serving as principal at HCS. Chad has his Bachelor of Science in Business Administration from Evangel University, with a Minor in Biblical Studies. He also has his Master of Science in Educational Administration from the University of Central Missouri. He is a Harrisonville native, and has a heart to see the school make an impact in our community. 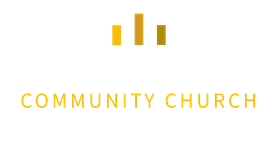 Doors open at 9:30 am for coffee, donuts, and interacting. We look forward to your visit.